Growing up, my parents planned yearly family vacations.  While talking to my dad recently, he told me that they always planned vacations to places they thought me and my 3 younger sisters would like to go.  Overall, I would say they did a good job and what those trips did for me was instill a love of travel.

For a lot of my adult life, I wasn’t able to do a tremendous amount of travel.  For the years we lived in Western Washington, we would save our money to go back to Illinois to visit family.  We tried to make good time getting there so we could spend as much time with family as possible.  The return trip home was pretty much the same as we needed to get back to work. 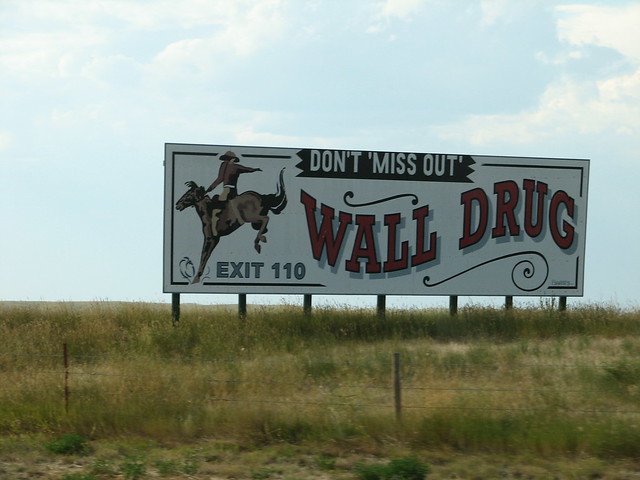 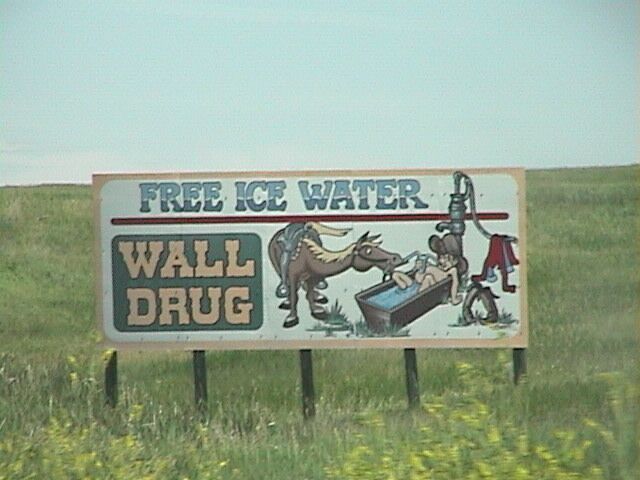 They taunted us and begged us to stop many times and we created great memories on that stop.

One year I took the boys and drove from Washington to California for my sister’s birthday.  We also made a few trips down to Oregon to visit family and we spent many weekends camping around Washington.

When we moved back to Illinois, we made a few trips to Chicago and St. Louis.  We took the boys to the Wisconsin Dells one summer as well, but all trips were fairly close to home.  Our youngest son played travel baseball and we spent most of our summers traveling from baseball game to baseball game.  Real family vacations just didn’t happen when our boys were younger though.  The money just wasn’t there and our oldest son’s autism made travel difficult.  He struggled with that level of change in his routine which made him miserable and as a result, it made the rest of us miserable as well.

Things eventually changed though.  The boys grew up and began to move away, including our oldest son.  He was settled in his adult life elsewhere and our financial situation began to change.  Then we adopted the girls and the travel really began.

Even as we get ready to leave on our next trip, a week-long cruise to the Western Caribbean, we are discussing future travel plans.  Hubby and I have recently discussed travel to Europe, but as of today I think we’ve decided to take a trip to Canada.  Specifically Ontario.

It will be my first trip to Canada and we are now trying to decide what time of the year makes most sense.  Do we go in the summer when the weather is warmer?  Do we tackle it in the winter and all that has to offer?  Spring?  Fall? 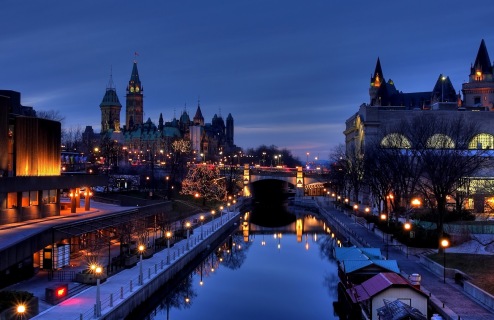 Strange that we spent 10 years in Western Washington, Tacoma to be exact.  We were never that far from Canada, but our trips back to Illinois were more important back then.

I look forward to researching and planning our future trip to visit Canada.  I’m also open to suggestions from those who have visited or live there.