What can I say about Lili? She’s funny, stubborn, beautiful, smart, independent, curious and entertaining. Here are some of the newer things she is saying and doing these days.

That’s just a quick update on Lili and now here are some recent photos of our funny, stubborn, beautiful, smart, independent, curious and entertaining little girl. 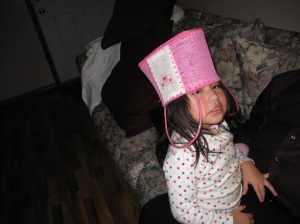 And has a daddy that is a good sport about playing along. 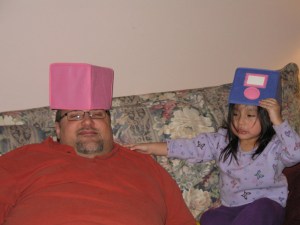 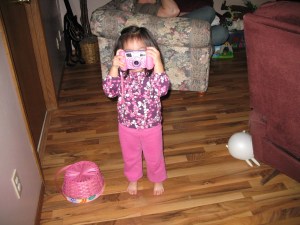 And that is a rubber glove balloon on the floor next to her.

A quick pose in her Dora pajamas. 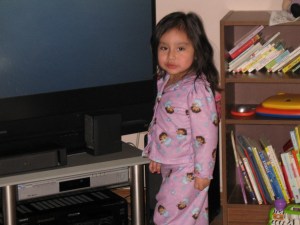 Hope you enjoyed the Lili update.