I spend way to much time thinking about blog posts and not posting.  That has got to change!!!!!!

I suppose one of the reasons I don’t post often is due to waiting for major news to share.  However, there really isn’t any major news at this point, although I’m sure that’s even a matter of opinion.

So let’s start with the kids, specifically baby girl who I’ll refer to as ANW.

Back in December, the judge terminated ANW’s parents’ rights.  Neither of them had worked the services they had to complete to have her returned.  Mom was very consistent about coming to visits, but back in July that changed.  She missed a visit which turned into missing multiple visits, eventually not showing up at all.  It made me very sad to know that this beautiful, smart, and happy baby girl would be yet another child missing out on being raised by her birth parents.  On the flip side, knowing that we could potentially be her forever family made me very happy.

That is one of the interesting dichotomies in foster care.  We do this to provide children a safe haven while their parent(s) worked out their difficulties and learn how to lovingly and effectively parent.  We love these kiddos.  We nurture these kiddos.  We become their parents and in most cases, our time with them is limited and then we say good-bye, because that is our primary responsibility as foster parents.  Yet, at the same time, we find ourselves not wanting to say good-bye.  We privately hope they will stay with us forever because we love them and don’t want to say good-bye.   There are many challenges in foster care, but that is the emotional challenge.

It would be a lie to say that we want to keep every child that enters our home.  For so many different reasons, there have been some who we’ve lovingly and happily said good-bye to.

For example, the sisters who were moving on to live with their older sister and her dad.  That was a happy moment.

Or the little boy who so lovingly talked about his grandparents and eventually went to live with them.  We were very happy for him.

Then we’ve had some that had such tough life experiences, it was more challenging than we imagined it would be.

When we say yes to a child, we never know if we’ll tearfully or joyfully say good-bye, but we keep saying yes none-the less, because no matter how hard it is for us, things have been so much harder for them.  They deserve to have some happier and simpler moments in their lives.

In the State of Texas, once rights are terminated, the parents have 30 days to appeal and family members have 90 days to come forward and request that the child(ren) be given to them.  Then there is a 90 days hearing to determine the next step.  The 90 days hearing was a couple of days ago and unless something unexpected happened, the next step would be turning the case over to the adoption unit so we can begin the process to adopt ANW. 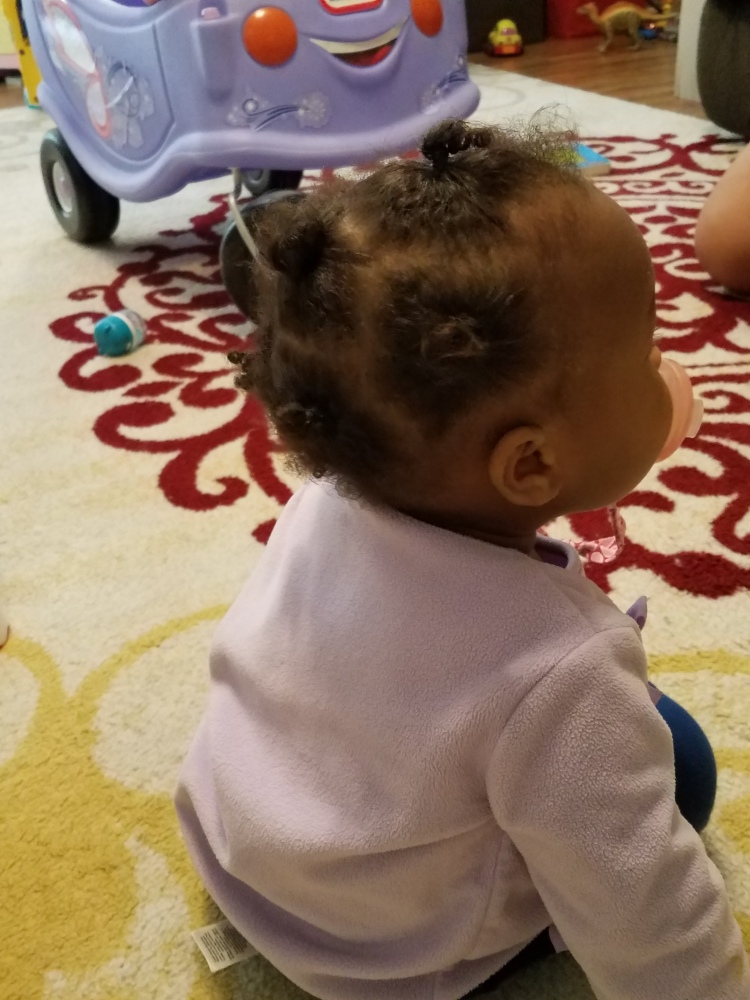 I guess that is semi-major news.  🙂

So what else is happening in our lives?

He attended the week-long kick-off for the team.  He learned a lot and returned home with a lot of excitement about his future with the company.  In a nutshell, the company wants to invest in the members of this team and help them take on more substantial leadership roles in the company.

We had to have some discussion about what this meant for his career and for our family.  The end result was acknowledging that we had to be open to the possibility of leaving Texas if that is where the next job took him.

Fast forward to last week when he had an interview for a new position that would move us back to the Pacific Northwest.  The interview went very well and he hopes to hear something very soon.

Again, maybe not major news at this point, but definitely news and enough that even the possibility of another cross-country move is putting us into high gear when it comes to decluttering our house.

And how is it that a family can accumulate so much in such a short period of time?

So those are the two things that most closely align with major news.  Our girls are doing well and we still have our other two foster kiddos, who we’ve now had close to 16 months total.  They are supposed to be leaving us to live with a family member out-of-state and when they leave, there will most certainly be major tears.  After all, when it’s all said and done, we’ll probably have had them 18+ months and that is a long time to be mommy and daddy, then say good-bye.  Our girls will most certainly have a difficult time saying good-bye as well.  They have been sisters to these girls in ever sense of the word and we will feel the impact of their presence and their absence deeply.

2 thoughts on “I’ve Got to Get Better”