We all look back and wish we would have made different choices at some point in our lives.  It doesn’t mean the choices we made are bad (although I’ve made some of those), but it’s the realization that different choices may have been better.

For example, in high school, I chose not to take a foreign language class.  I went to a high school, out in the middle of corn field (literally) and really didn’t envision myself ever needing to speak Spanish or German, which were the only two languages offered.

Fast forward all these years and I realize how knowing a second language would have provided more opportunity.  I also realize that being able to speak Spanish would have come in helpful many times.  Especially since we adopted our oldest daughter from a Spanish speaking country. 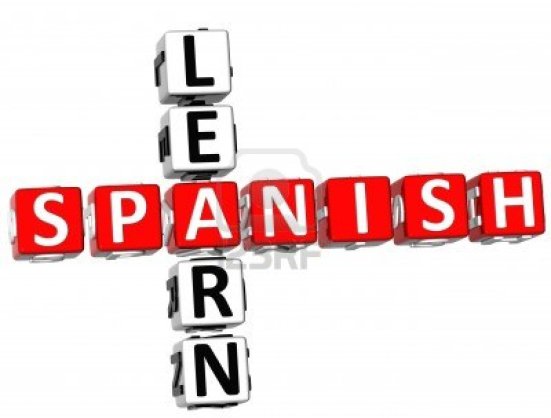 So hubby and I are trying to learn now.  Which also makes me realize how much easier it would have been to learn another language in my teens.  Seriously, how many times do I have to hear the same word over and over before I remember it?!!!  Certainly I should be much further along in a week 🙂  LOL!!!

Then there is travel.

I wish I would have done more travel in my life.  Instead, I made other choices, like having babies.  I’m able to do more travel now, but I feel like I’m playing catch up and don’t really see a way to visit all the places I would like in my lifetime.  But really, can anyone truly see everything?!!! Plus, I wouldn’t trade my children in for travel.  However, in hindsight, I wish I would have saved more money so I could travel more now.

I also think I would have enjoyed living outside the U.S. for a little while.

I wasn’t raised by dreamers.  I was raised by parents who were much more content to stay in one place.  Honestly, I can’t say I understood that really.  I had a pen pal from Belgium which gave me a little taste of what life might be like outside the U.S.  I was not afraid of moving away from the little town that had been the only home I knew.  Although my first move away was to another small town in the same state.  Still, I found moving away exciting.  It was a new adventure.  It was the opportunity to experience a different life.  I was also able to experience life living in California and Washington.  Not quite the same as living abroad.

Hubby was in the Army and was able to experience living abroad for two years.  I don’t know if he would agree or not, but I believe that experience changed him in positive ways.  I think there is something to be said about moving away from the comfort of your home and being able to experience a life unlike the only one you’ve ever known.  It changes a person and gives a new perspective on life.

My list of things I could have or should have done differently could go on and on and on I suppose, but I don’t want to live a life of regret.  Instead, I want to take what I’ve learned, move forward and experience new adventures.